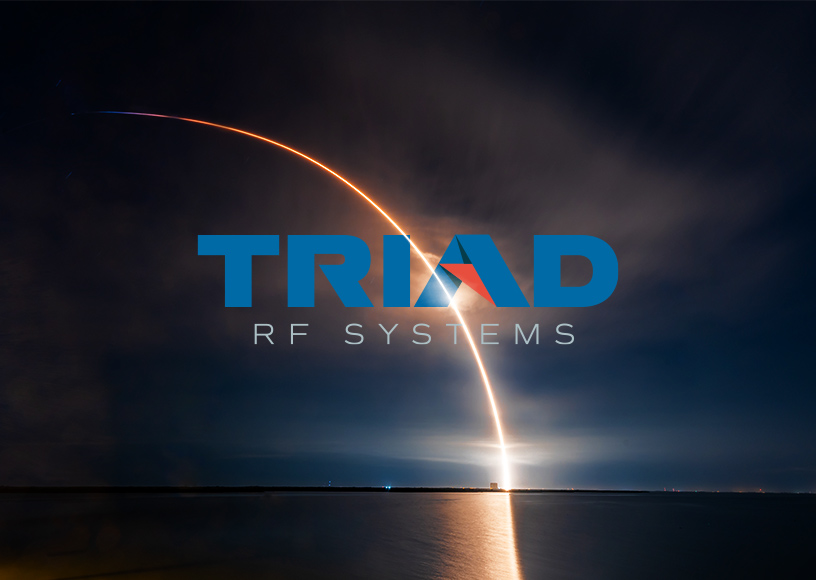 The successful SpaceX Falcon 9 rocket launch from the Space Coast Wednesday afternoon, May 25th, marked yet another milestone for a Triad RF Systems product.

For the third time within a year, the rideshare rocket carried a Triad RF CubeSat unit, an X-band transceiver for low Earth orbital communications, as it lifted off from the Cape Canaveral Space Force Station in Florida.

The trifecta of launches adds to the over 16 years of proven flight hours in Low Earth Orbit (LEO) that Triad’s amplifiers, up and down converters, and other units  has already achieved, underscoring Triad’s position as a highly trusted CubeSat RF subsystem manufacturer. In total, Triad has sent over 400 products into LEO.

For more information about our CubeSat experience, check out the following: 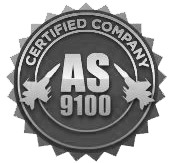